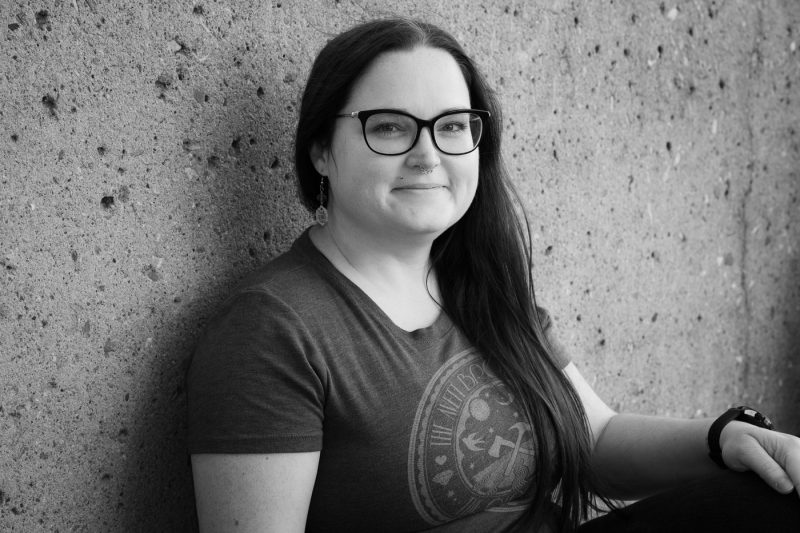 The Avett Brothers – The Perfect Space

One of things I like most about the Avett Brothers is that their lyrics really hit me, hit me in a way that sometimes reveal emotions that I don’t even realize are affecting me. They put into words what I can’t.

They change up the set list for every show so you never know what to expect. At the end of 2018 I saw them in Charlotte. When Scott came out for the encore he began to count it off, “and a two, and a three, and a four”. I instantly felt my emotions take over, fell into my seat and started balling. I guess maybe I realized there had been a problem on a subconscious level, but it wasn’t something I thought much about or analyzed. That entire year had been a particularly lonely one. It wasn’t that I was alone. I had friends, great friends. I had my family. I was just going through a season of growth in my life. Trying to figure out what I really wanted. And when they played “The Perfect Space” it was like a light bulb turned on. I couldn’t believe that in that moment, a song could make me understand what I was going through when I wasn’t even thinking about it.

I needed people in my life that could grow with me. And maybe it was time to say goodbye to the ones that don’t get that. It was about to be a new year, a time to look forward not back, a time for a change. 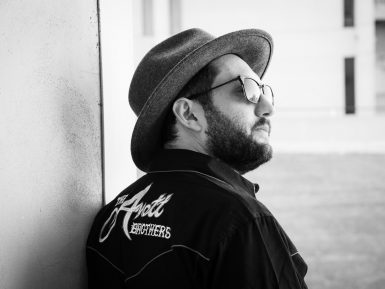 The Avett Brothers – I Wish I Was 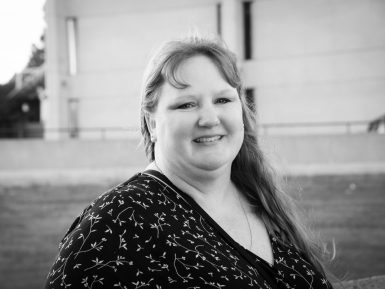 The Avett Brothers – Gift of a Lifetime 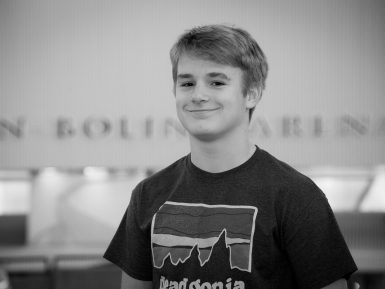 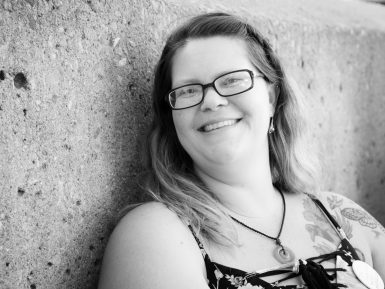 The Avett Brothers – Speak to Your Soul