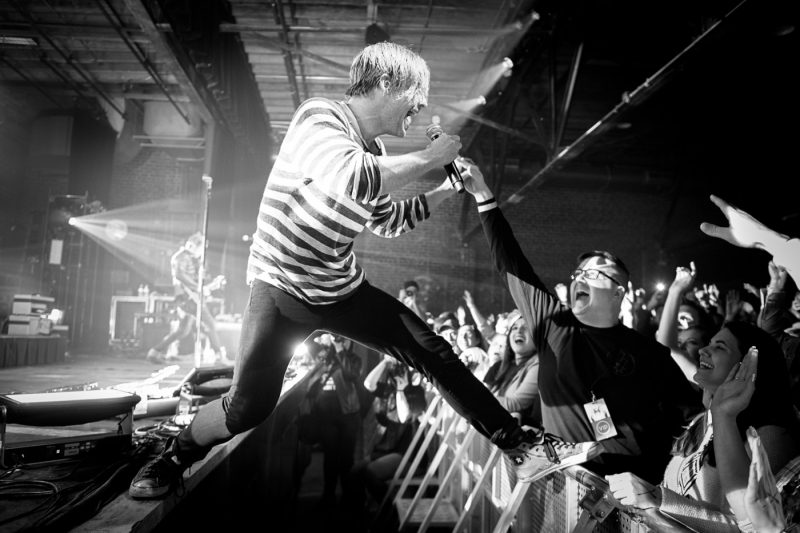 Several years ago my wife and I starting asking ourselves if we were truly happy. We were both attorneys working in our own law firm. It was a stressful and demanding job. I mean the money was great, but you can make all the money in the world, but if you’re not happy it doesn’t mean anything. So I encouraged her to think about what would really make her happy and she decided to change jobs. I felt like I had to do what I was called to do, and for me that was to plant a new church. But it was a challenging decision, because in order to start the church I was going to have to give up my law firm and take a new job as a prosecutor with the state along with a 50% cut in pay. About a month after planting the church my wife was diagnosed with cancer. Between her fight with cancer and the burden of our financial situation we started doubting our decision. Why are we going through all this, is it really worth it? Listening to the music really reinforced the idea that ultimately you need to keep faith, hope and love. And that’s what Switchfoot is all about. When you go through hard times if you focus on what really matters you can get through anything. And what really matters is following what we are called to do and make a meaningful impact on peoples lives.

Aside from the music and message, another reason we love Switchfoot is because they really embrace their fans just as the fans embrace them. They kind of joke that it’s a Switchfoot family, and it really kind of is that way. We went to three shows in a row on this tour. At the first show we were up front and they recognized us at the meet and greet before the second show. They asked us, ‘what can we do better tonight that we didn’t do last night?’ My wife said ‘there’s this one song I really like, “Dig New Streams”, and you guys didn’t play it last night, I wish you’d play it tonight.’ Now we’ll never know if they played it that night just because she asked, but they haven’t played it at any other show on this tour. So there seems to be a genuine relationship between them and their fans! 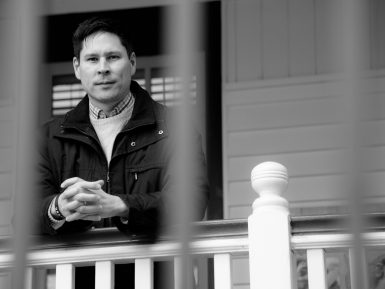 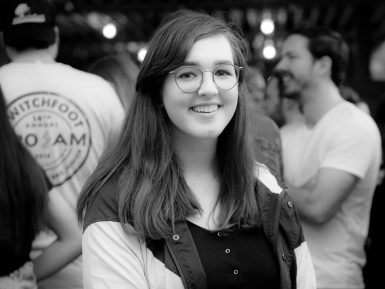 Switchfoot – The Constant in my Life 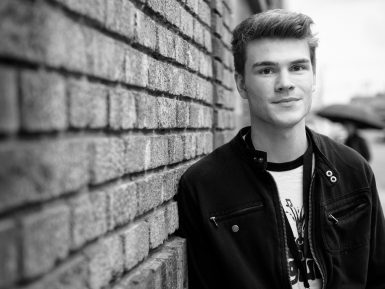 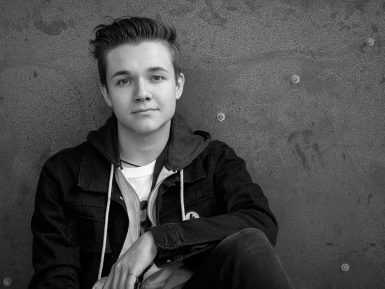 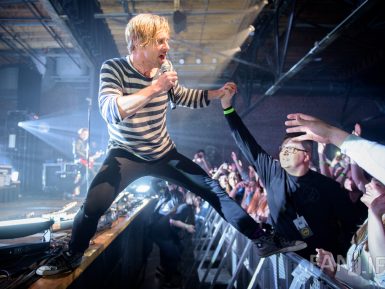