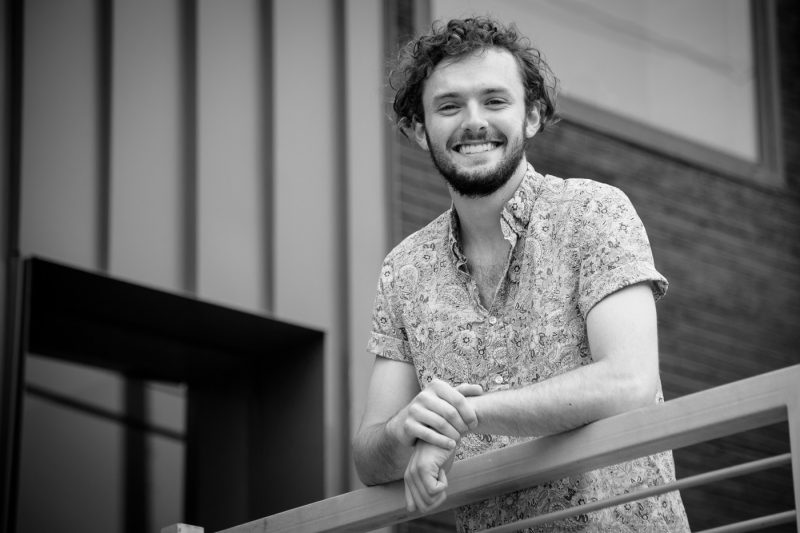 Lord Huron – Wait by the River

“I’ve liked Lord Huron’s Music for a while. I think I was originally drawn to it because of the way they blend folk and alt. rock to create a unique sound. I also like the themes of adventure and journey incorporated into the songs, and their approach of telling a story throughout the album. But it was just before the album “Vide Nior” came out that their music impacted me the most. I had been dating this girl for three and a half years, and we broke up just before “Wait By the River” was released ahead of the album. It was a really good song for me to latch onto because it evoked emotions in me and allowed me to feel them in a way that was healthy and natural.” 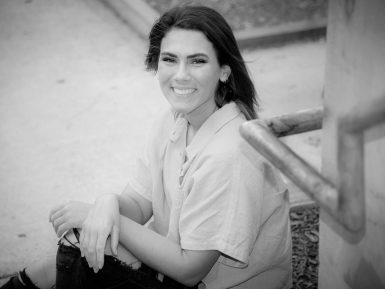 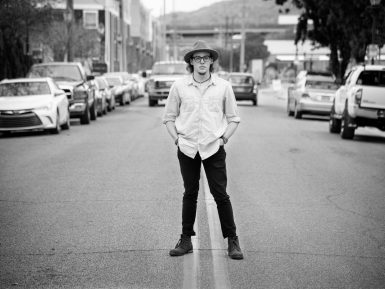 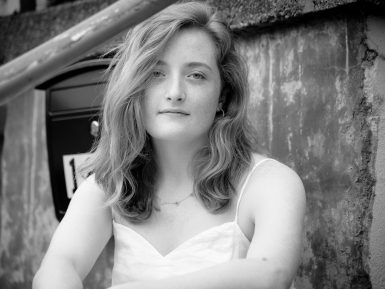