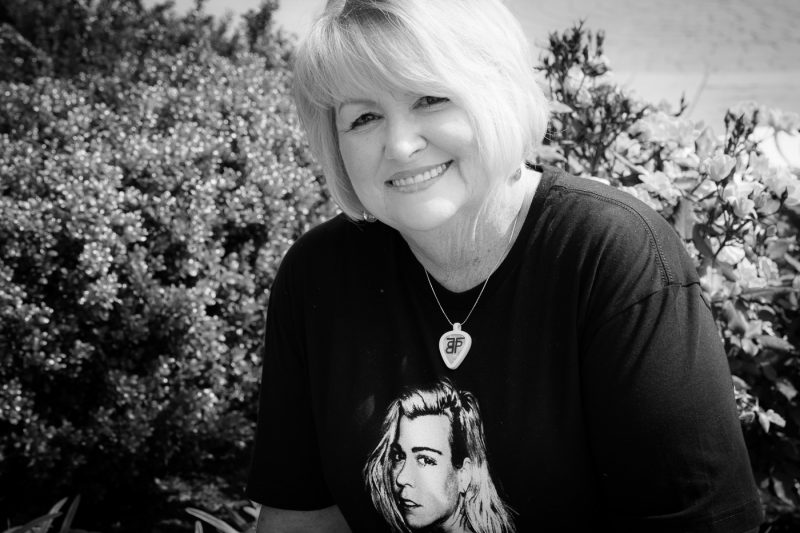 The Band Perry – If I Die Young

When I first moved to Birmingham one of my friends introduced us. Three months later we were married. 45 years later, my dear husband passed way. You can imagine how difficult it was for me. He was my life, and I felt lost without him.

About a year later I went to a country music festival in Nashville. I didn’t really know that much about country music. I mean I had heard of Hunter Hayes and a couple of others. But that was the first time I had ever seen or heard The Band Perry. The very next day I went out and bought everything I could find by them and instantly fell in love. The one song I really connected to was “If I Die Young”. I was still grieving the loss of the love of my life. That one song made such a difference. It helped me express my sadness, and ultimately helped heal my soul. 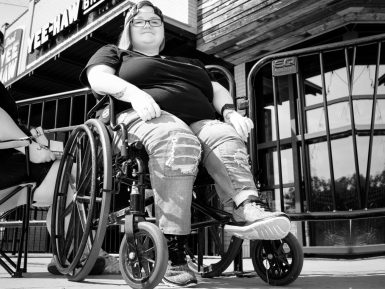 The Band Perry – True to Yourself