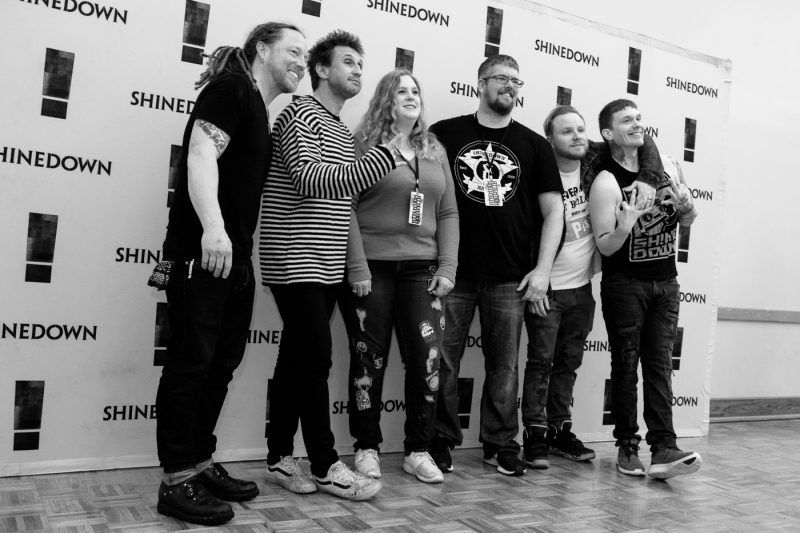 I’ve basically converted my entire family into Shinedown fans. I took my 3 kids to their first Shinedown concert in 2009. I took my husband to his first real rock concert, Shinedown in 2012. And they’ve been big fans ever since. We love to see them in concert. We’ve seen them in big venues with all the pyrotechnics, but I think they’re just as great in smaller places, just focused on the music. We chose “I’ll Follow You” for our wedding. We played it, in the chapel, as I walked up the aisle to get married and for the recessional as we walked out together.

They are such great guys and have this charisma that draws people to them. When we met them they seemed to be genuinely interested in talking and interacting with their fans. I mean you just don’t always see that with people these days. 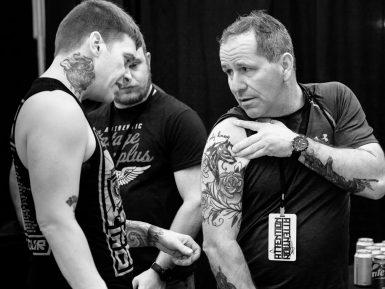 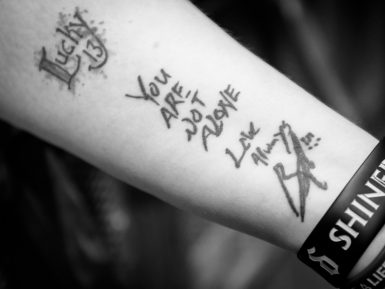 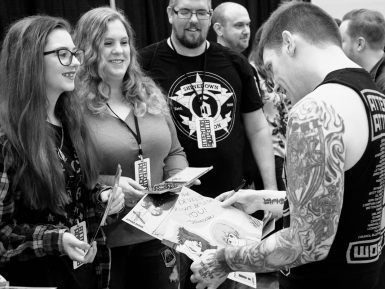 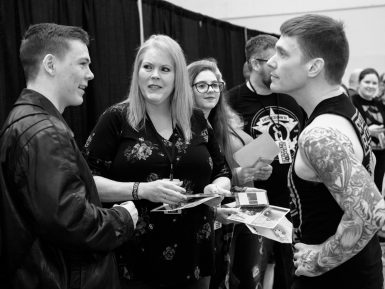 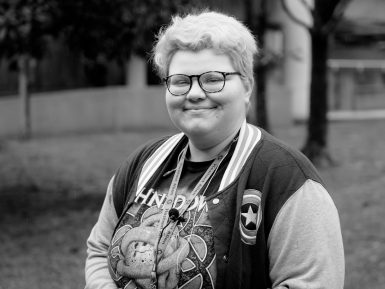