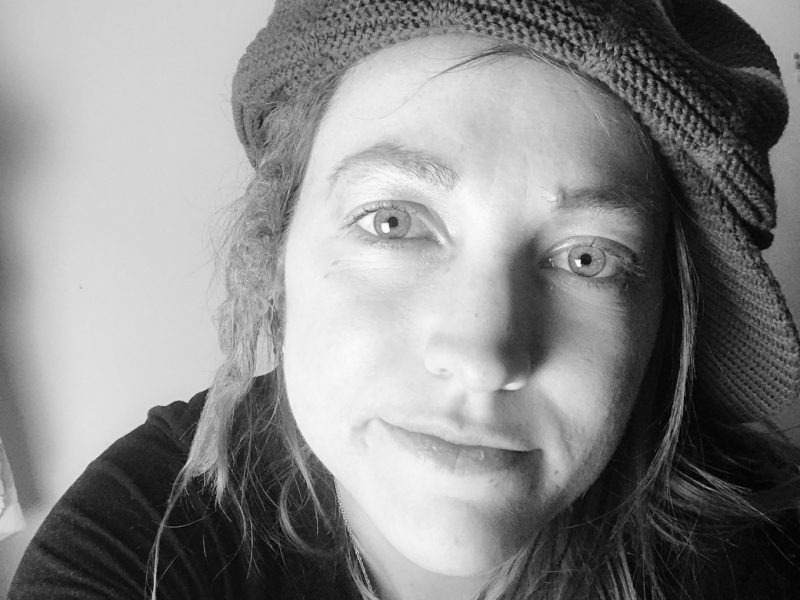 During the Spring semester in my fourth year of college I got to study abroad in Italy, which was awesome.  There were about 20 of us from the architecture program packed into two apartments.  Boys on one side, girls on the other. Even though we were really close to each other in this confined space, I felt alone. I guess just because you’re around a bunch of people, doesn’t necessarily mean you feel connected. The whole time I was there I had this sort of melancholic feeling hanging over my head.  I wasn’t one to be homesick, so I didn’t think that was it.  I just wasn’t sure where this feeling was coming from.

One crisp April afternoon I was alone, sitting in Vondelpark. It’s sort of a kin to Central Park in NYC, this giant park in the middle of Amsterdam.  I can remember every detail so vividly.  Sitting on the deck of this café, with a stream flowing in front of me, and the filtered sunlight illuminating the bubbles as they floated to the top of my glass of Heineken.  When over my headphones this song started that I had never heard before.  I could tell right away it was Ozzy Osbourne.   Then he sang that one line, “Mamma, I’m coming home”.  And in that moment, I felt a flood of emotion and this strong pull to come home.

At that time I had known about my mom struggling with her health for a while.  But what I didn’t know, until a few days later was that our family rock, my grandfather, who had been caring for my bedridden grandmother had unexpectedly fallen ill as well.  It was a heart attack.  Was this sense of loneliness and melancholy a foreboding feeling? Was the song a sign?  Turns out, it was. My grandfather – my mom’s dad – passed away within one week of his heart attack, and I instantly knew I did have to come home. My mom needed me, so I went home. Thankfully, my teachers allowed me to finish the semester by submitting my work online and I returned home to be with my family for a time where we truly needed each other’s support.

[Sarah is the creator of a unique project she’s dubbed “Why Rock n’ Roll?”.  Her interest in rock music was sparked when she was in middle school by her mom and brother, “I have this vivid memory of them in deep conversation in the dining room with CD’s sprawled out across the table.  My brother was saying something about it being a seven minute song.  That really caught my interest, and I was like Whoa! I want to hear that.” That song turned out to be “Stairway to Heaven”, not a bad intro to rock and roll.  Throughout high school and into college her fascination for rock music broadened and grew.  “I went to college in LA and I was always trying to find who amongst my friends liked rock music enough for me to drag them down to the sunset strip. Because back then, that’s where you could find this feeling of community around rock and metal music.  It was the first time I was completely on my own, and I was trying to find my identity, you know? Trying to find where I belong in the world.  I didn’t really feel connected to the people around me, and music became that bridge for me.  I found connection with people who felt through music the same way I did.  We just seem to understand things on some level that can’t necessarily be put into words. And that’s what “Why Rock and Roll?” is all about, trying to put into words, that which you can’t really put into words, it’s all feeling and emotion.”]