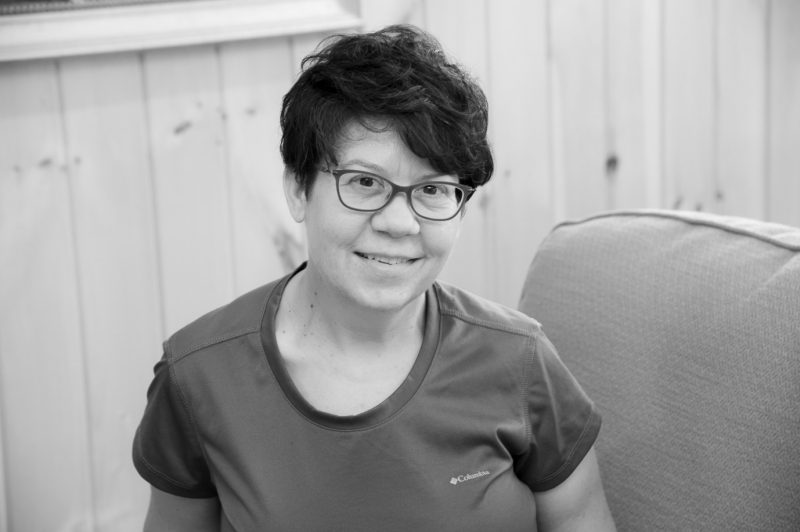 For King and Country

“It was the most difficult decision of my life. Change is never easy, but it’s especially painful when you’ve poured your heart and soul into something for so long that it nearly becomes the entirety of who you are.

I had been with the sign language interpreting program at a christian college since it started over 25 years ago. Jenny and Amy, two of my former students joined the staff about 10 years later. and would become my closest colleagues and best friends. We were three like minded women, all of faith, all with a passion for not only training high quality sign language interpreters to serve the deaf community, but preparing our students for life. When they came on board they helped me continue developing the program into something we were extremely proud of. It was a rigorous curriculum, focused on quality teaching and high expectations. But just as importantly, we provided the support our students needed to succeed both inside and outside of the classroom. Our classes were all girls most of the time. They were, at times very emotional. They would confide in us, sharing personal struggles they didn’t feel comfortable telling anyone else. From common problems with self-image and self-esteem, to more serious issues like rape, pregnancy and sexual orientation, we would support them in every possible way. I couldn’t imagine a better, more rewarding life.

But, when troubling issues began to arise, the administration was unwilling to make changes. My concerns and suggestions were ignored. After a couple of years I realized I had to make a heartbreaking choice. Stay, and sacrifice the quality and integrity of the program we had nurtured for so long. Or leave the program I had raised like a child, leave my colleagues who had become my family, leave what was for so long the perfect job. After weeks of reflection and prayer it was clear, I had to start over. Jenny, Amy and I all knew, without saying a word that the program, and our lives would never be the same. In the following weeks the college president and administration made the transition extremely difficult. I couldn’t believe after all the years we had dedicated to this program we were being mistreated and manipulated like this. In the midst of all the strife, heartache and suffering, Jenny sent us ‘Burn the Ships’ by For King and Country, and said, ‘this is now our song’.

The first time I listened, I heard the words, ‘Burn the ships, cut the ties, Send a flare into the night, Say a prayer, turn the tide, Dry your tears and wave goodbye’. I felt the loss, the sadness, the end of this part of my life. And I began to cry thinking about everything I was leaving behind. I’d listen to that song over and over for weeks, just as I’m sure did Jenny and Amy. For me starting over meant taking a job 500 miles away and re-focusing my attention on an important, personal relationship. The first 6 months were difficult. But when I came back to the song, the message had shifted. ‘Step into a new day, We can rise up from the dust and walk away, We can dance upon our heartache’. It became more about hope and possibility. After all I’d been through, I was able to move on, move forward, be happy again. And still today, a year later, when I hear that song it means even more to me, it reminds me that I couldn’t have gotten to this point in my life without the struggles I’ve endured. I feel like it’s a song that will be with me forever, reminding me of the past and evolving with me as I look toward the future.”