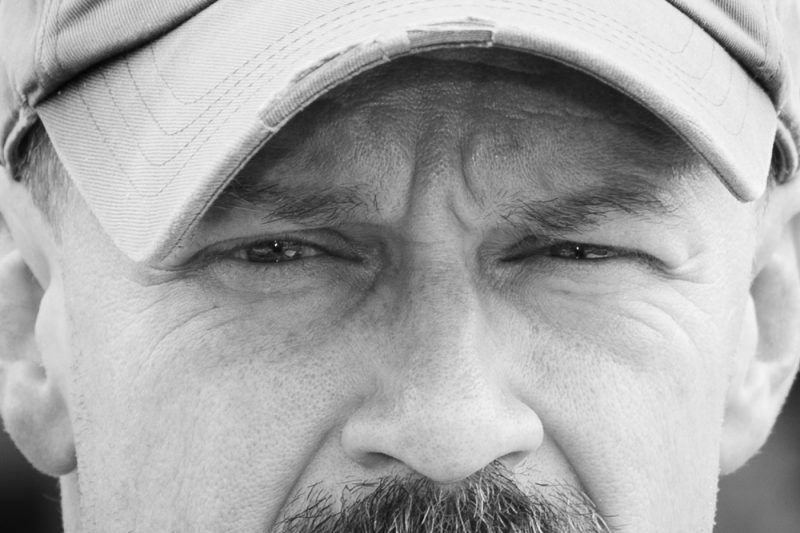 Chris Tomlin – Who should I fear

Our relationship had been bad for a long time. No matter what I tried, she just wouldn’t respond. So I decided to draw a line in the sand. I suggested that we separate while we figure this out. I had made a promise and intended to keep it, but she decided that we needed to get divorced. The hardest part was watching my two kids try to make sense of it at ages 8 and 4. I knew it was going to be difficult, but I had no idea just how bad things would get.

In the middle of this messy divorce is when I met the woman I’m married to now. And I know it happened fast. But I wasn’t looking for a relationship and I would’ve never imagined that I’d fall in love again so quickly. When everyone realized that I was in a new relationship the narrative suddenly changed. Now they were all convinced that I was leaving my wife for another woman, and that just wasn’t the case. I mean, I was even asked to leave my church.

The thing is, when you hear about all these people around you saying this stuff over and over again. At some point it seeps it’s way into your head. And even though you know it’s not true you begin to think, or ask yourself, “am I really an awful person?” That’s where I was when I head Chris Tomlin’s song “Whom Should I Fear (God of Angel Armies)”. It hit me hard and made me realize that even if I had made mistakes, even if I should have handled things differently, “The God of angel armies is always by my side”. Not on my side, but by my side. And even though things aren’t good right now, there is a path for me, and in the end it will work out for the good. That’s a difficult idea to hold onto when you’re in the middle of emotional turmoil. That song continues to take me to a place of peace no matter how bad things seem to get.