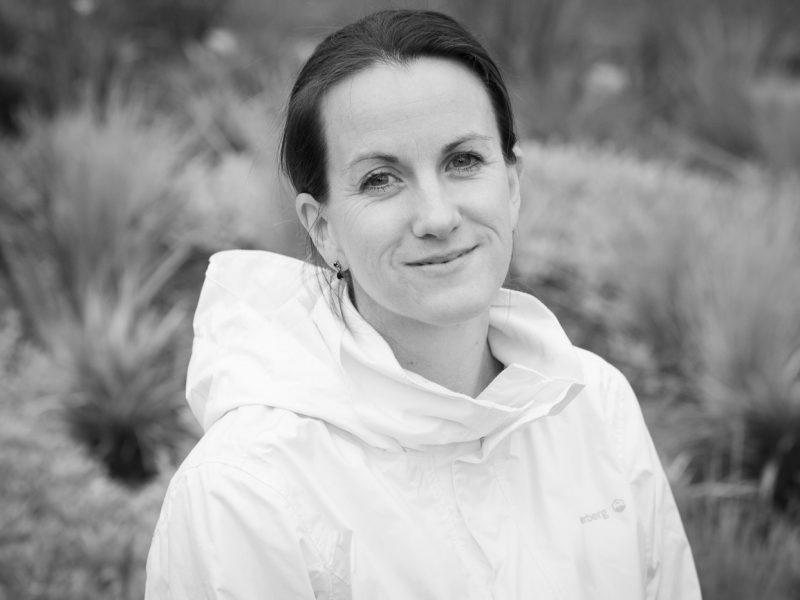 “I can’t really articulate the magnitude of how U2’s music resonates with me. I guess, the best way to put it is that I always identify with something in their songs, I just get so much out of them. One of the most difficult times of my life was when I lost my daughter, she was stillborn. During that intensely emotional time, it was just too painful to listen to some of my favorite music. The most emotional song for me was, and still is ‘In a Little While’. And as agonizing as it is to hear, it’s the one song that has helped me heal the most.

Sometimes their songs still catch me off guard. Just the other night, when they played ‘Mothers of the Disappeared’, tears just started running down my face because there was something about it registering with my heart in a way I’d never felt before. There was something happening to me in a spiritual way, I felt so much healing going on.

I don’t know exactly what it is. Sometimes it may be a lyric, or a guitar riff or just Larry’s beat. But when I listen to U2 there’s something that happens in my soul. It takes me to a place of healing. It allows me to unpack things that I’m holding on to emotionally, and helps me let go. It transports me to a place that’s real and connected.” 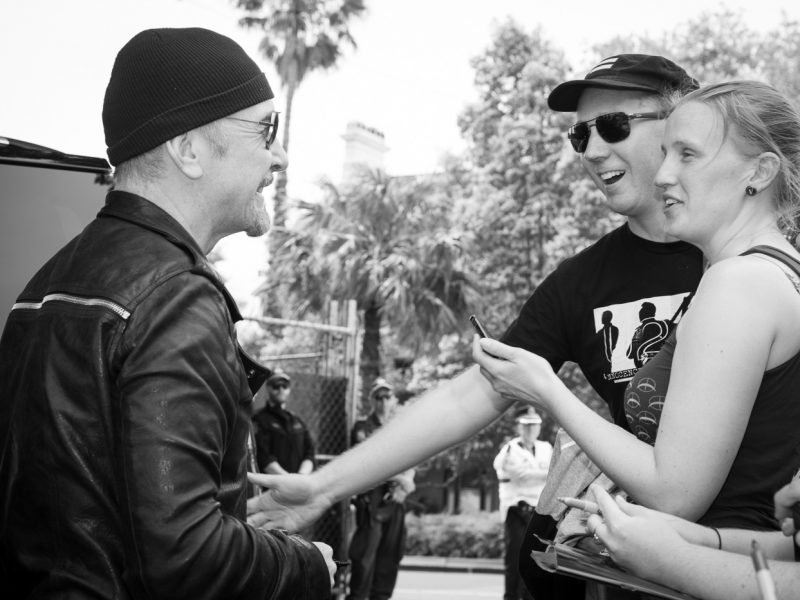 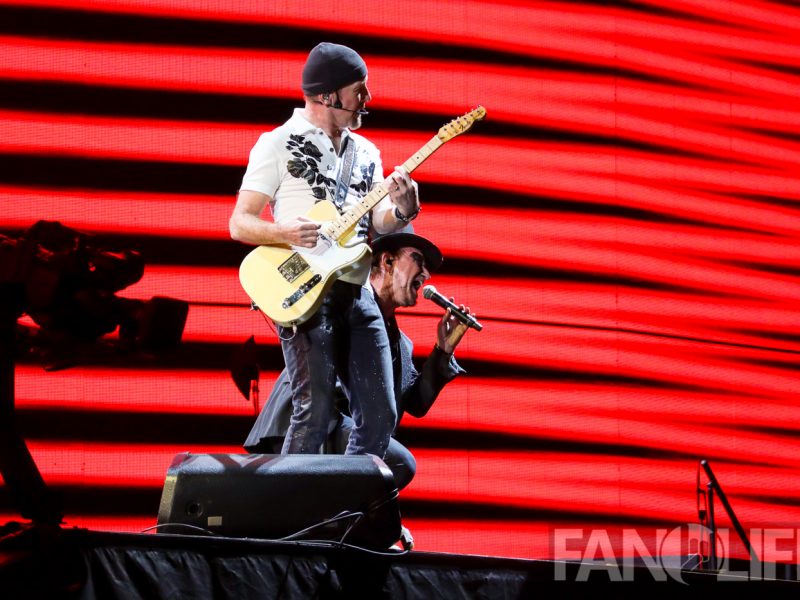 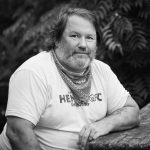 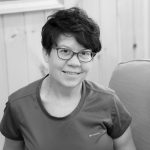 Burn the Ships
4 months ago 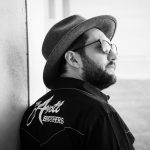 The Avett Brothers – I Wish I Was
4 months ago